On 11 February the 6-8yrs Mini Cricket team played the first match of the season and for some players it was their first cricket match ever against New Hanover at Wartburg Kirchdorf School. NHP won the toss and elected to bat first. After 8 overs, NHP scored 40 runs with the loss of 2 wickets. DSS replied with 32 runs and the loss of 14 wickets in 8 overs. Skip to content 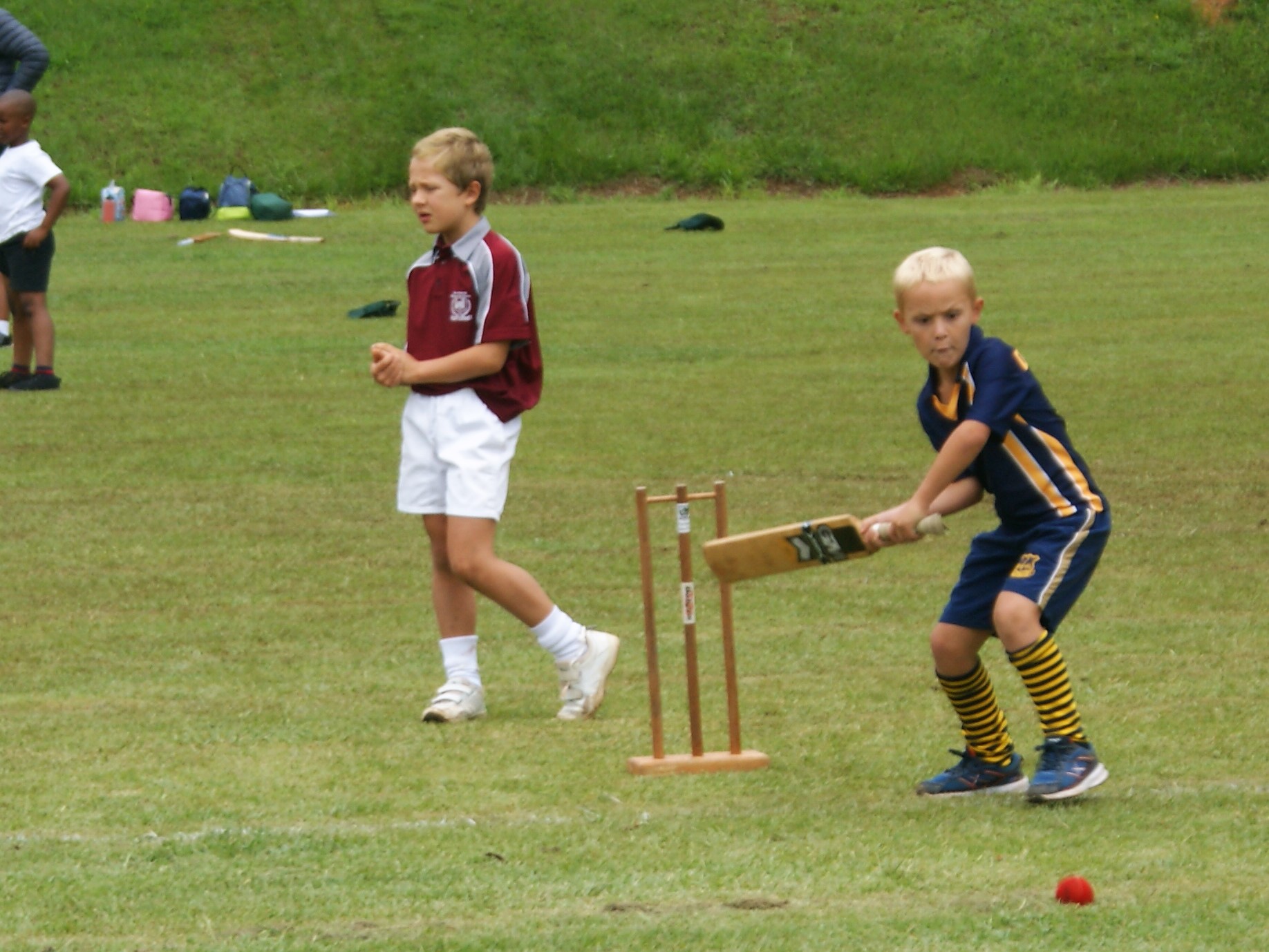