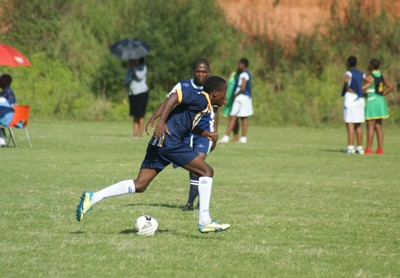 Ushaka Marine World in Durban was our destination this year. On arrival we were taken on an educational tour of Sea World, Africa’s largest aquarium. The guide gave the learners many interesting facts about the fish and other animals found in the aquarium. We visited the penguin rookery where we watched them feed and swim but the Dolphin Show was a highlight on its own. The super smart mammals seem to enjoy the limelight and they performed beautifully for their trainers and the audience. Our last stop was Dangerous Creatures where we saw a variety of highly dangerous snakes. It was an experience. Lunch was courtesy of McDonalds, Ballito. It was, of course, very popular!