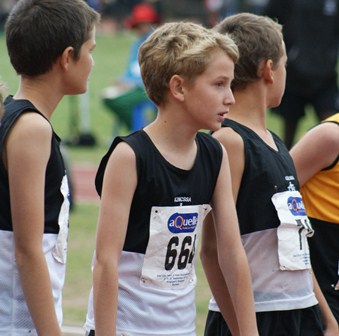 DSS had 55 participants and 13 were selected to represent Christian schools in Pretoris at the Prisma Comms Track and Field Championships.

KZN was the winning province with 1777 points and a total of 149 medals. 3 records were broken by DSS athletes.