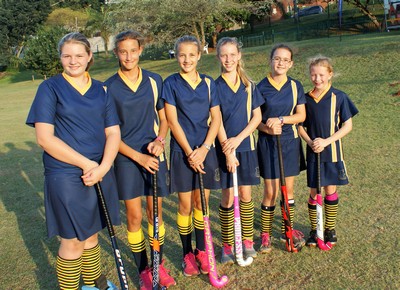 The KZNCSSA Junior Winter sport competition took place on 5,6 may at VCA. Our little athletes tried their best and performed well

Team Sports
Girls 13 Hockey Silver
Played 2 matches, won both qualified to play final where they lost to Ichtus A

Girls 13 Netball
Played 4 matches, won 2 lost 2 did not make it through to the semi-finals.