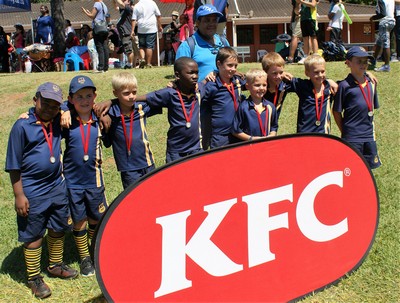 The Mini-Cricket team took part in a festival at Victory Christian Academy on 11 March.

The Mini-Cricket rules were followed, where each player in the team bowls a 6-ball over to each member of the other team after which each team member gets to face 6 balls when batting.
DSS played against Eshowe Primary first and scored 50 runs and conceded 5 wickets in the 8 overs, to Eshowe’s 23 runs and 6 wickets.
The second match was against Bluff Christian Academy and DSS scored 53 runs for 4 wickets, to BCA’s 18 runs for 5 wickets.
Well done to the team!