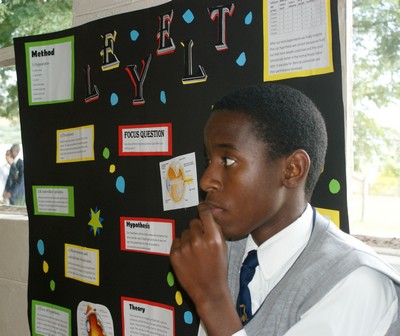 The DSS Expo for Young Scientists took place on 17 May.

The local expo displays the variety of talent and creativity that learners at DSS have. Participation for Grade 9 Natural Science learners as well as Grade 10 Life Sciences learners was compulsory. In each grade 1st, 2nd and 3rd prizes were awarded.