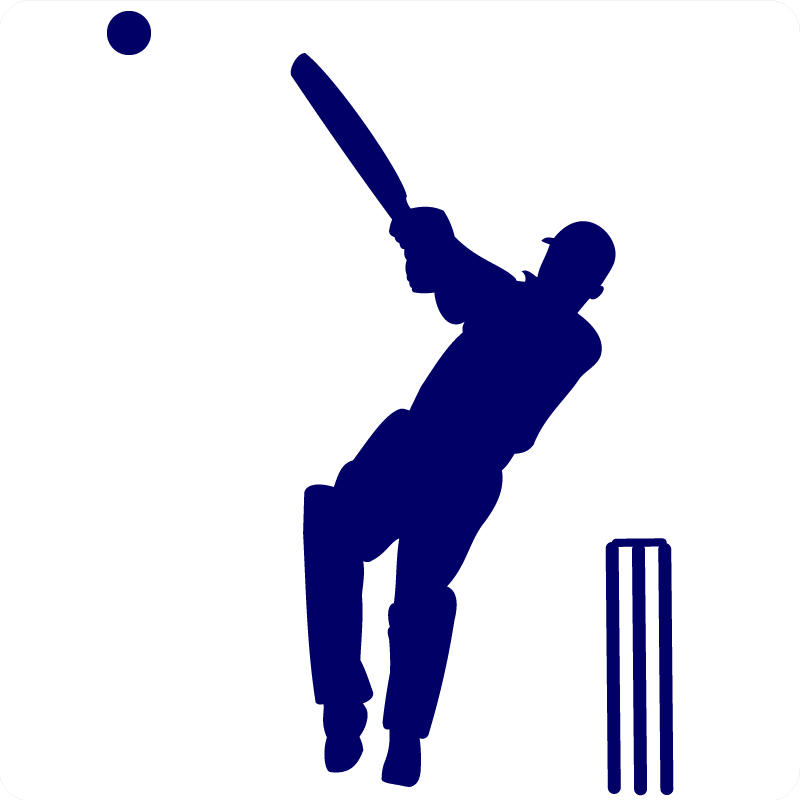 On 1 February DSS 1st Cricket team played against Hermannsburg. Away

DSS won the toss and decided to bat first. DSS scored 155 runs for 4 wickets. Heinrich Marloth top scored 70 runs not out. Two wickets were lost through the controversial “Mankade” method. The batsmen were run out at the non-strikers end during the bowlers run-up to deliver the ball, due to being out of the crease. Hermannsburg replied with 118 runs for 6 wickets during their allotted 20 overs. Samuel Meyer took 3 wickets for 22 runs.