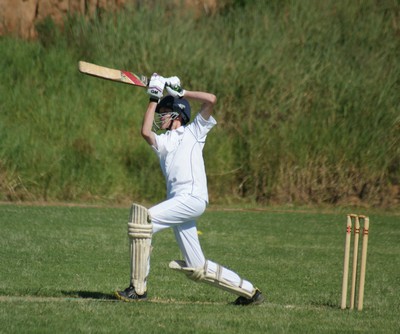 Hermannsburg scored 59 runs and DSS scored the winning runs with 8 wickets remaining. Several bowlers contributed with wickets and the batsmen did well but could have batted at a higher strike rate.