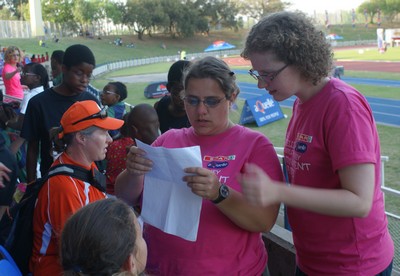 The National Athletics Championships took place in Sasolburg on 25 and 26 September.

11 teams competed for the national SACCSA trophy and KZN did extremely well at the competition achieving a medal count of 114. 61 medals were achieved by DSS athletes: 24 Gold, 24 Silver and 13 Bronze.