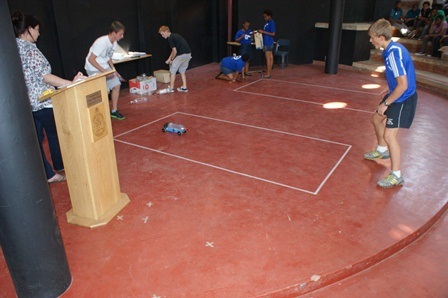 Fifteen teams participated in the Technology Olympiad school competition during Term 1, of which two were chosen to attend the regional competition in Durban on the 25 of August 2012:

Although the teams worked hard and put in their best efforts, Team Phuthuma suffered an unfortunate setback when their machine broke.