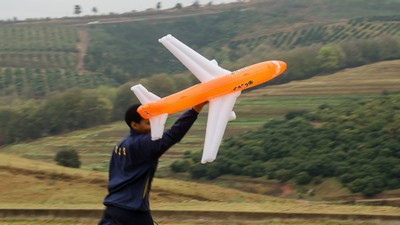 The green and the orange were represented on the field by our very own Kulula and Mango airlines. The airline pilots led their teams onto the field in true airforce style. The competition remained a fight for dominance on the field but it was finally Morris that took the winning trophy with a total of 1761 points – 29 points ahead of Murray.

The event was smart, memorable, colourful and enjoyable. Kulula and Mango have been etched into the memories of the DSS athletes.