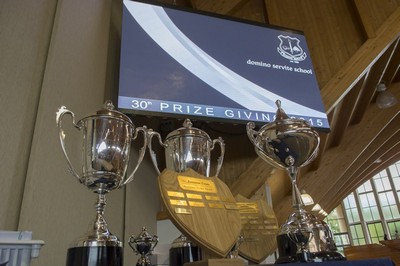 Our Guest of Honour was Rev Erlo Stegen, Director of KwaSizabantu Mission and the initiator of DSS.

Congratulations to the many learners who achieved silver awards or full colours and gold awards or honours for sport, extra-curricular and academic achievements.