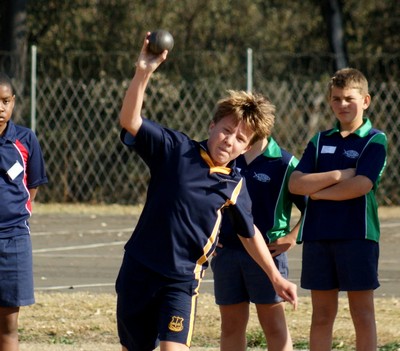 DSS won the competition by scoring 1004 points. Ichtis Christian School took second position with 672 points. The next step is the KZNCSSA which will be held at Chatsworth Stadium on 15 & 16 September.