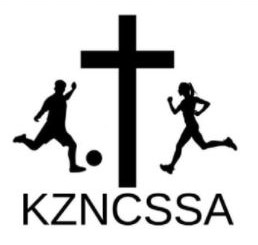 On 1,2 October 67 athletes from DSS participated in the KZNCSSA Athletics in Durban. 11 schools participated.