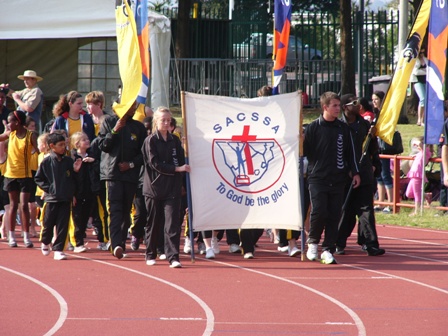 68 DSS athletes qualified to represent KZNCSSA at the aQuellé National Athletics Championship on 23 and 24 September. That is 25% of the school enrolment!
The competition was stiff with more than 1000 of the top athletes from 9 different regions across South Africa and as far afield as Zimbabwe, participating in the event. Nevertheless, the DSS athletes quit themselves like men and won 48 medals in total, 17 Gold, 17, Silver and 14 Bronze.